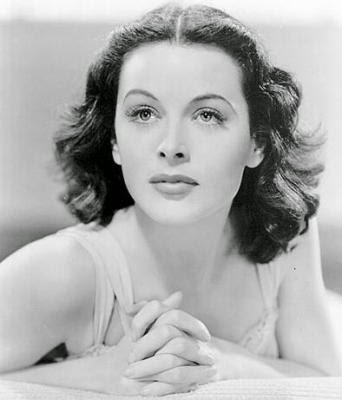 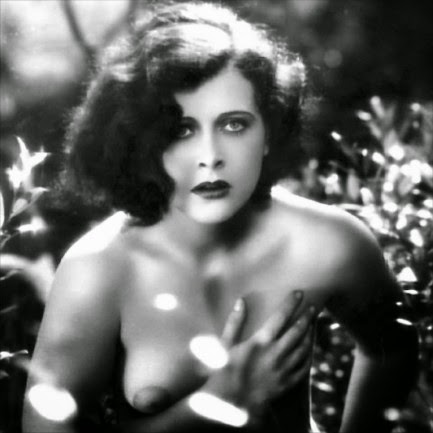 Hedy Lamarr was an Austrian-American actress. Though known primarily for her extraordinary beauty and her celebrity in a film career as a major contract star of MGM's "Golden Age" Lamarr was also a scientist, inventor and mathematician who co-invented an early technique for spread spectrum communications; a key to many forms of wireless communication from the pre-computer age to the present day.
Although better known for her Silver Screen exploits, Austrian actress Hedy Lamarr (born Hedwig Eva Maria Kiesler) also became a pioneer in the field of wireless communications following her emigration to the United States. The international beauty icon, along with co-inventor George Anthiel, developed a "Secret Communications System" to help combat the Nazis in World War II. By manipulating radio frequencies at irregular intervals between transmission and reception, the invention formed an unbreakable code to prevent classified messages from being intercepted by enemy personnel.

Lamarr and Anthiel received a patent in 1941, but the enormous significance of their invention was not realized until decades later. It was first implemented on naval ships during the Cuban Missile Crisis and subsequently emerged in numerous military applications. But most importantly, the "spread spectrum" technology that Lamarr helped to invent would galvanize the digital communications boom, forming the technical backbone that makes cellular phones, fax machines and other wireless operations possible.

As is the case with many of the famous women inventors, Lamarr received very little recognition of her innovative talent at the time, but recently she has been showered with praise for her groundbreaking invention. In 1997, she and George Anthiel were honored with the Electronic Frontier Foundation (EFF) Pioneer Award. And later in the same year, Lamarr became the first female recipient of the BULBIE™ Gnass Spirit of Achievement Award, a prestigious lifetime accomplishment prize for inventors that is dubbed "The Oscar™ of Inventing."

Proving she was much more than just another pretty face, Lamarr shattered stereotypes and earned a place among the 20th century's most important women inventors. She truly was a visionary whose technological acumen was far ahead of its time. 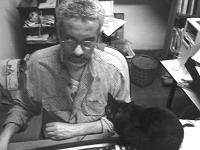